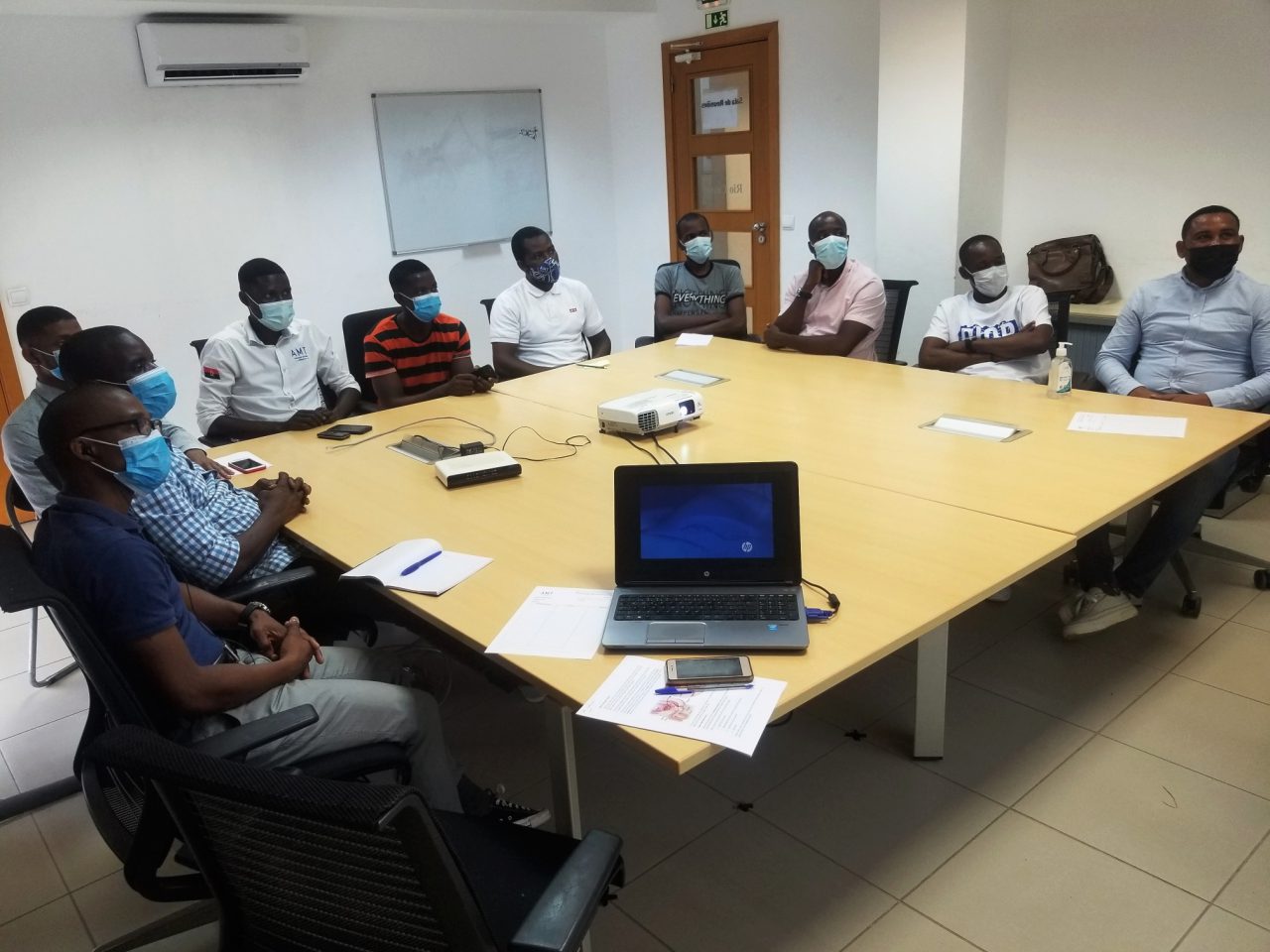 As per Company Corporate initiative Program, AMT Angola has conducted on 26/11/2021 an activity associated with the fight against 𝘗𝘳𝘰𝘴𝘵𝘢𝘵𝘦 𝘤𝘢𝘯𝘤𝘦𝘳 (Blue November). It brought together the men of AMT in a seminar, where the theme was around the prevention, early diagnosis and treatment of cancer.

The seminar was led by the Master of Public Health and QHSE Coordinator at AMT Angola Mr. Dialla Crush.

At the end of the session, a moment of fraternization was offered in order to promote the union between colleagues from the different departments.

previous
AMT is proud to announce its new presence in Uganda !
next
AMT Mozambique carried out different procurement and transport operations for NGO in support to humanitarian projects.