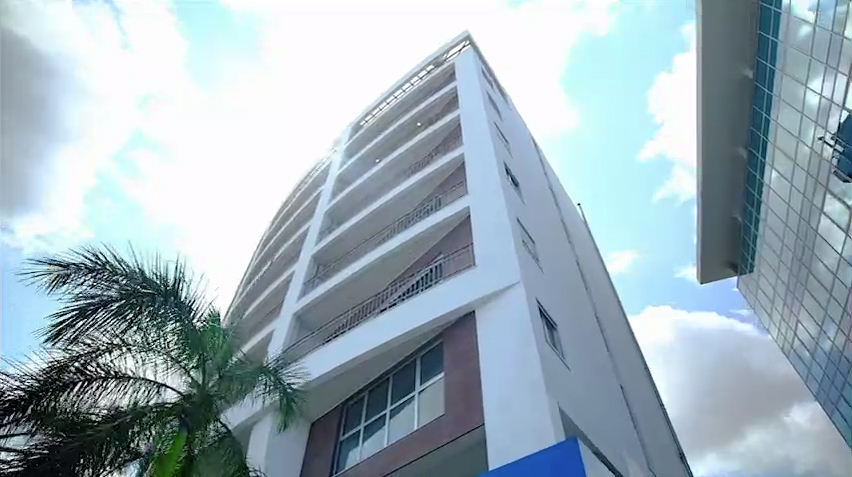 As per Company Corporate initiative Program, AMT Angola has locally conducted on 10/21/2021 an activity associated with the fight against Breast Cancer (Pink October). October is Breast Cancer Awareness Month, an annual campaign to promote awareness about the impact of breast cancer. The aim and objectives are to raise awareness in society, as well as to urge and/ or encourage women in general to seek earlier diagnosis.

During the day, our female colleagues from AMT Angola visited the 🇦‌🇳‌🇬‌🇴‌🇱‌🇦‌🇳‌ 🇨‌🇦‌🇳‌🇨‌🇪‌🇷‌ 🇨‌🇴‌🇳‌🇹‌🇷‌🇴‌🇱‌ 🇮‌🇳‌🇸‌🇹‌🇮‌🇹‌🇺‌🇹‌🇪‌. A socializing and fraternity lunch moment was provided at the end of the activities. We are proud to share with you the film, in Portuguese, that was made that day.
📽️
The focus being the prevention and early diagnosis of breast cancer, all participants efficiently carried out the hereunder mentioned activities:
– A visit to the Angolan Cancer Control Institute in Luanda, (the one and only institution directly dealing with the issue in-country). 𝘗𝘢𝘵𝘪𝘦𝘯𝘵𝘴 𝘥𝘪𝘢𝘨𝘯𝘰𝘴𝘦𝘥 𝘸𝘪𝘵𝘩 𝘣𝘳𝘦𝘢𝘴𝘵 𝘤𝘢𝘯𝘤𝘦𝘳 𝘧𝘳𝘰𝘮 𝘰𝘵𝘩𝘦𝘳 𝘱𝘳𝘰𝘷𝘪𝘯𝘤𝘦𝘴 𝘰𝘧 𝘵𝘩𝘦 𝘤𝘰𝘶𝘯𝘵𝘳𝘺 𝘢𝘳𝘦 𝘢𝘭𝘴𝘰 𝘥𝘪𝘳𝘦𝘤𝘵𝘦𝘥 𝘰𝘳 𝘳𝘦𝘧𝘦𝘳𝘳𝘦𝘥 𝘵𝘩𝘦𝘳𝘦 𝘧𝘰𝘳 𝘮𝘰𝘳𝘦 𝘦𝘧𝘧𝘦𝘤𝘵𝘪𝘷𝘦 𝘵𝘳𝘦𝘢𝘵𝘮𝘦𝘯𝘵 𝘢𝘯𝘥 𝘧𝘰𝘭𝘭𝘰𝘸-𝘶𝘱.
– Participants were duly introduced to the Institution’s existing Care Protocol for breast cancer patients – from diagnosis to treatment – by the site medical team.
– Participants were introduced to chemotherapy as well as radiotherapy treatment protocols and recommended preventive measures and mitigation associated with the use and/or handling of equipment due to radioactive risks and presence.
– AMT Angola proceeded with a donation of medical items or accessories, to help ease the possible shortage, to the medical institution in question.
– A socializing moment through lunch was provided to allow direct interaction between participants and the guiding medical team. This, coupled with brilliant interventions from both sides, helped draw a clearer picture of the local challenges associated with the fight against breast cancer nationwide.
Needless to mention that the most relevant misconceptions and socio-cultural barriers or doubts were also raised and cleared in full during that socializing moment.