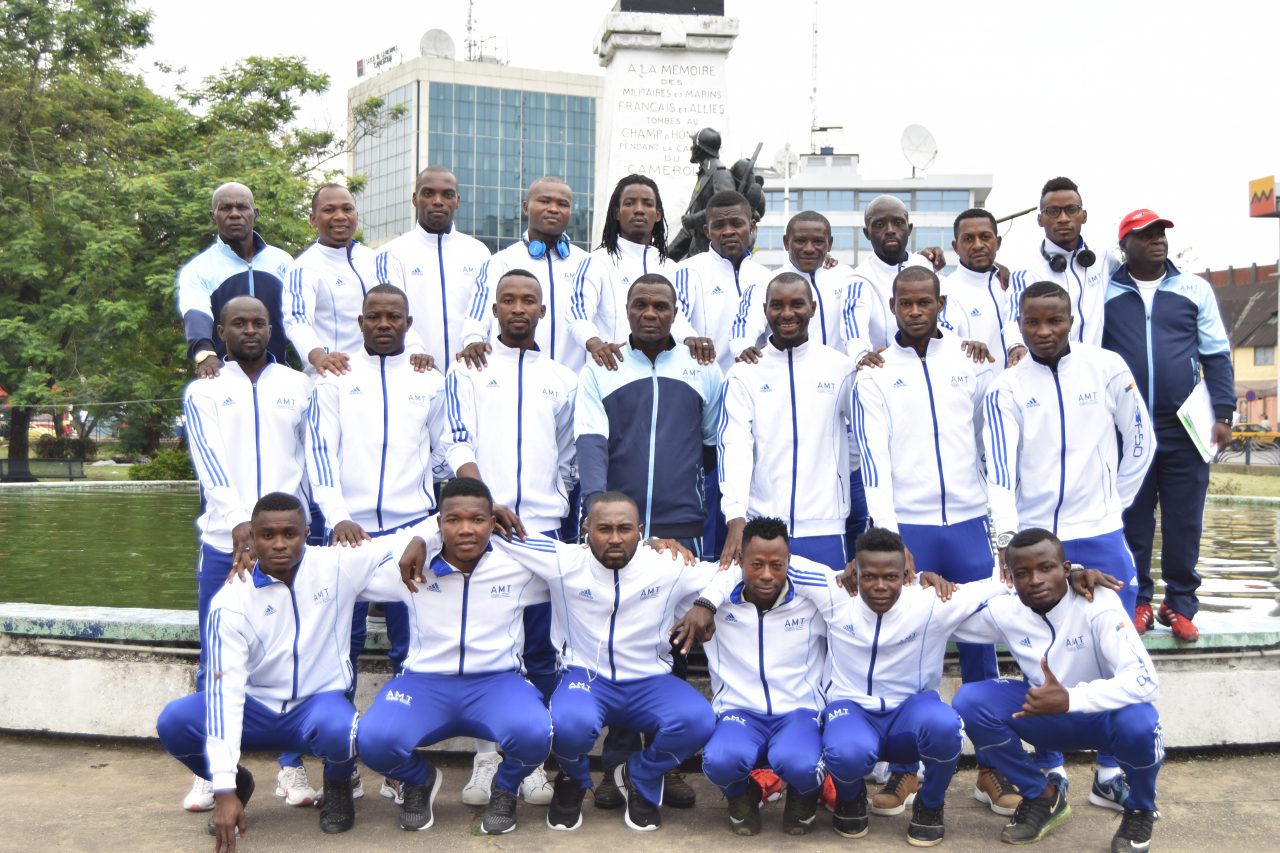 Back in 2015 we decided to create AMT Football Club Cameroon. Since then we played in the league of the ASCA (Sport Association of the Stevedores of Cameroon league). All major forwarders, stevedoring companies and similar companies involved in the port of Douala play in this league. After being finalist in 2015 for the cup, we won the championship and were finalist in the cup in 2016; in 2017 we were 3rd in the championship, and in 2018 we are very proud to announce that we have won both the championship and the cup of ASCA. We would like to say thank you to all the employees who played, organized, trained and coached or simply supported our team AMT FC. Our war cry “AMT VICTOIRE” finally paid out.

We hope for many more successes in the coming years.

previous
AMT India is expanding, we are now also in New Delhi!
next
We are now in Beijing, China!